Lipjan is another beautiful city located in the central part of Kosovo. This city has a favorable geographical position due to the fact that it is located in the center Kosovo and at the crossroads of the most important roads in the region. The river Sitnica flows through the town of Lipjan, which around and along river lies the most fertile agricultural areas.

There are suitable possibilities for using the road, railway and air traffic, because the airport is located 15km from the center.
A railway passes through Lipjan, which connects this territory in all directions with region.

The town of Lipjan has a medium continental climate with relatively mild winters and warm and dry summers. The average annual temperature in Lipjan is around 10.5 degrees Celsius.

The most important natural monument in Lipjan is the Gadima cave, which is already an alluring point of tourism. What makes this cave more unique is presented natural marble and horizontal pieces of crystal on the ceiling of the cave.

The mountainous area of the municipality is characterized by great potential for tourism based on nature such as the reserve of Blinaja, the beautiful landscapes and mountain ranges Žegovci. Monuments of natural and cultural heritage represent points of tourist attraction. Marble cave in Gadim as the Kosovo center of natural monuments is special national and international attraction. Holding literary classes “Štjefen Đekovi” as well as other monuments and facilities make Janjevo an excellent tourist site.

VIDEO OF THE LIPJAN BEAUTY 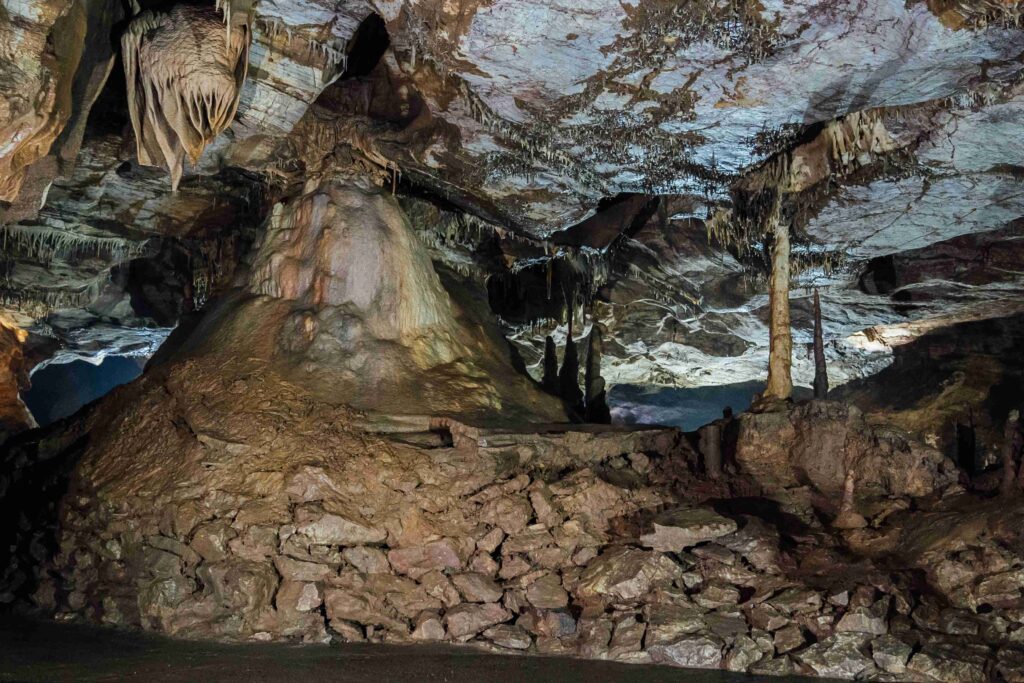