The Marble Cave or the Gadime Cave is a karstic limestone cave in the village of Down Gadime in the municipality of Lipjan. Much of it is still unexplored. The cave was found in 1966 by a villager, Ahmet Asllani, who was working on his garden.

Gadime Cave is located within the marble limestones belonging to the Mesozoic era. The cave was formed during the tertiary period. In course of time the marbles was subjected to cracking as a result of tectonic erosions.

During the summer the temperature inside the cave is constant 13 degrees Celsius and in winter it is 11-13 degrees. 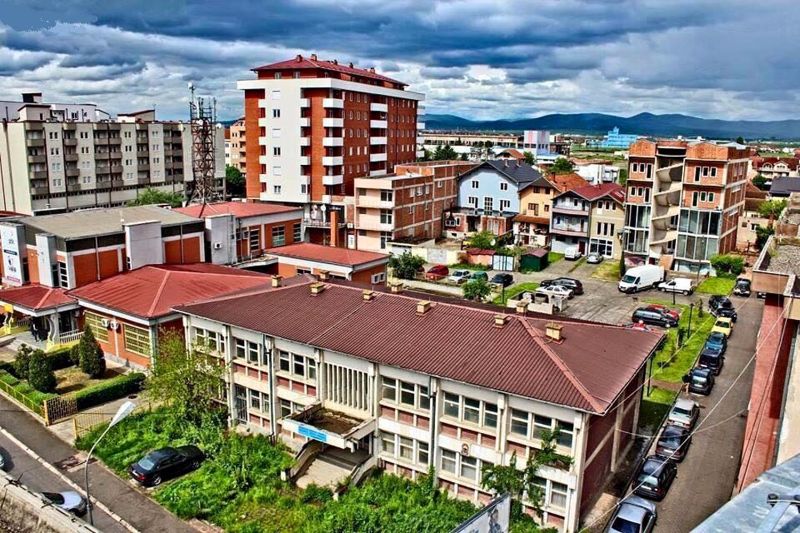