Another in a series of beautiful cities and that is Mitrovica. This beautiful city is located on the banks of the river Ibar and Sitnica. Mitrovicë is characterized by ethnic diversity, dominated by Albanians, followed by Serbs, Bosniaks, Turks, Roma and some other ethnic groups. If you are a fan of museums, then we recommend you to visit the City Museum of Mitrovica, which was founded in 1952. Located in the former House of the Yugoslav Army in the city center.

The Mitrovica City Museum houses more than 1,000 archeological artifacts from various historical periods, and displays over 800 ethnological handicrafts, as well as historical materials and documents and geological and numismatic collections. VIDEO OF THE MITROVICA BEAUTY 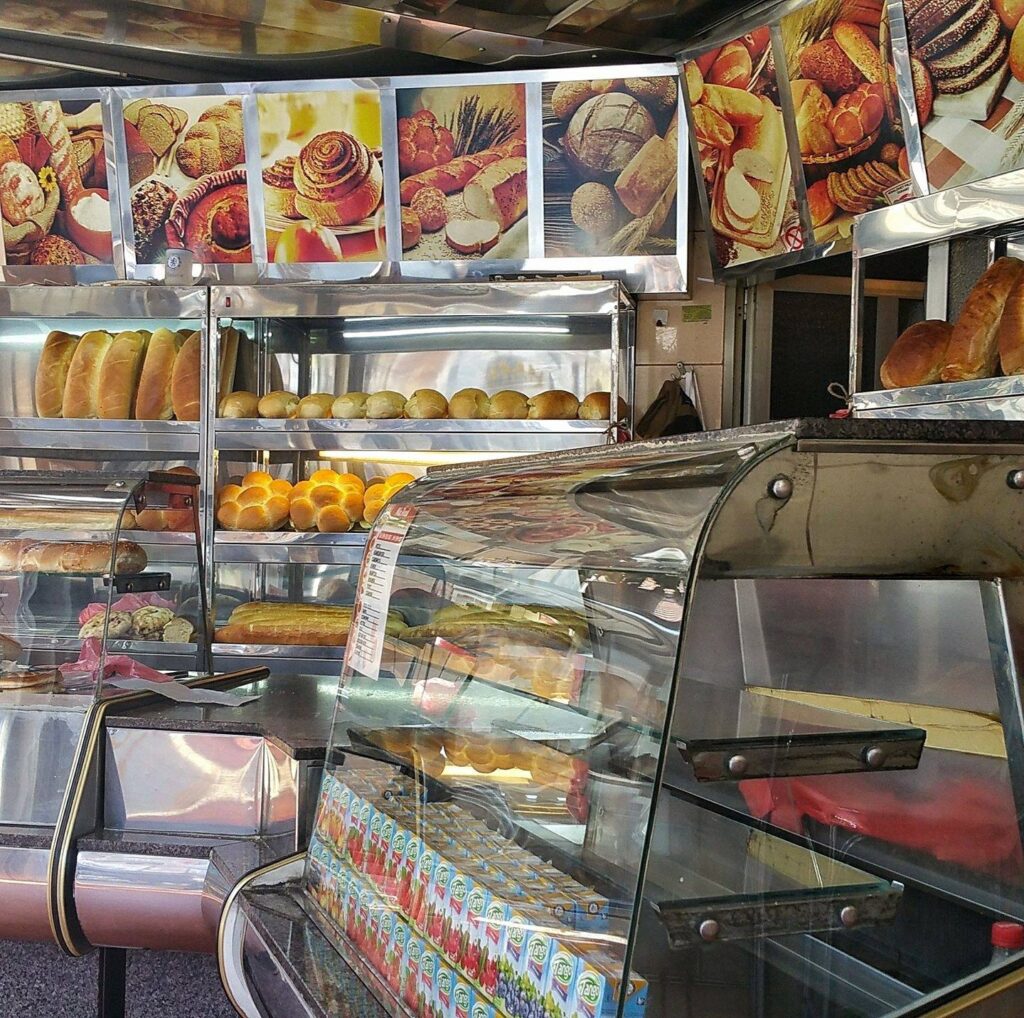 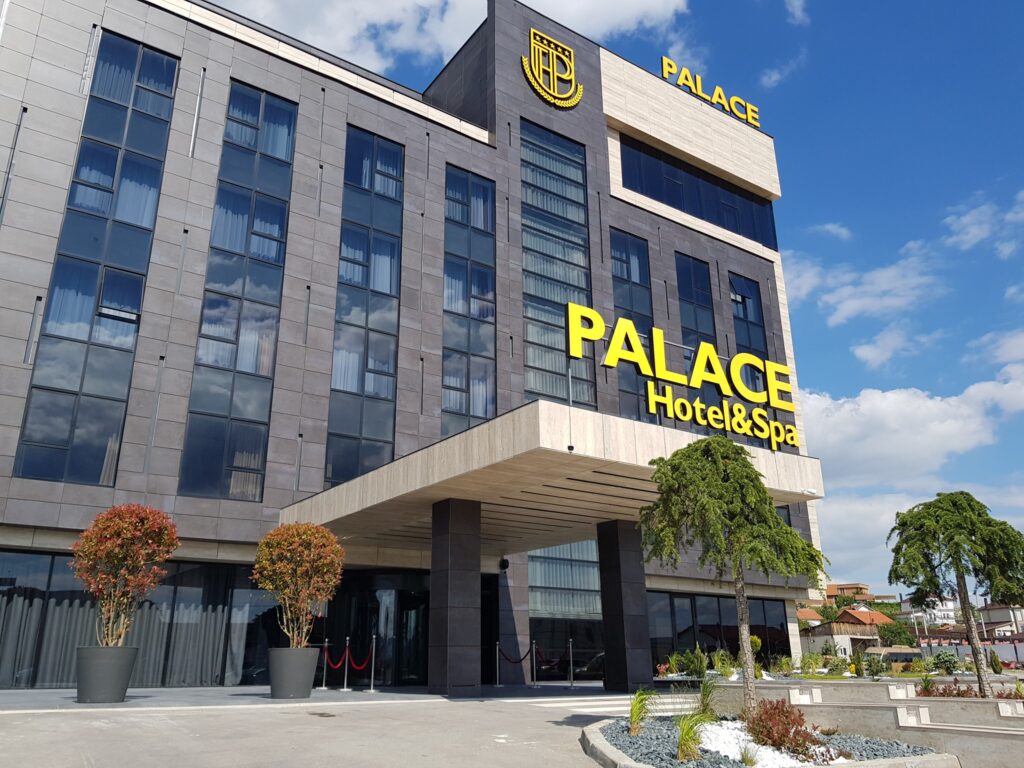