Is it worth visiting city of Prizren? Absolutely!

The city of Prizren is the most beautiful city in Kosovo, some say in the Balkans!

It is also called, sheher Prizren, mini Istanbul, the imperial city of Prizren.

The history of Prizren itself is very rich. It is characterized with building from Roman, Austro-Hungarian and Ottoman Empires.

The main attractions of Prizren are:

VIDEO OF THE PRIZREN BEAUTY 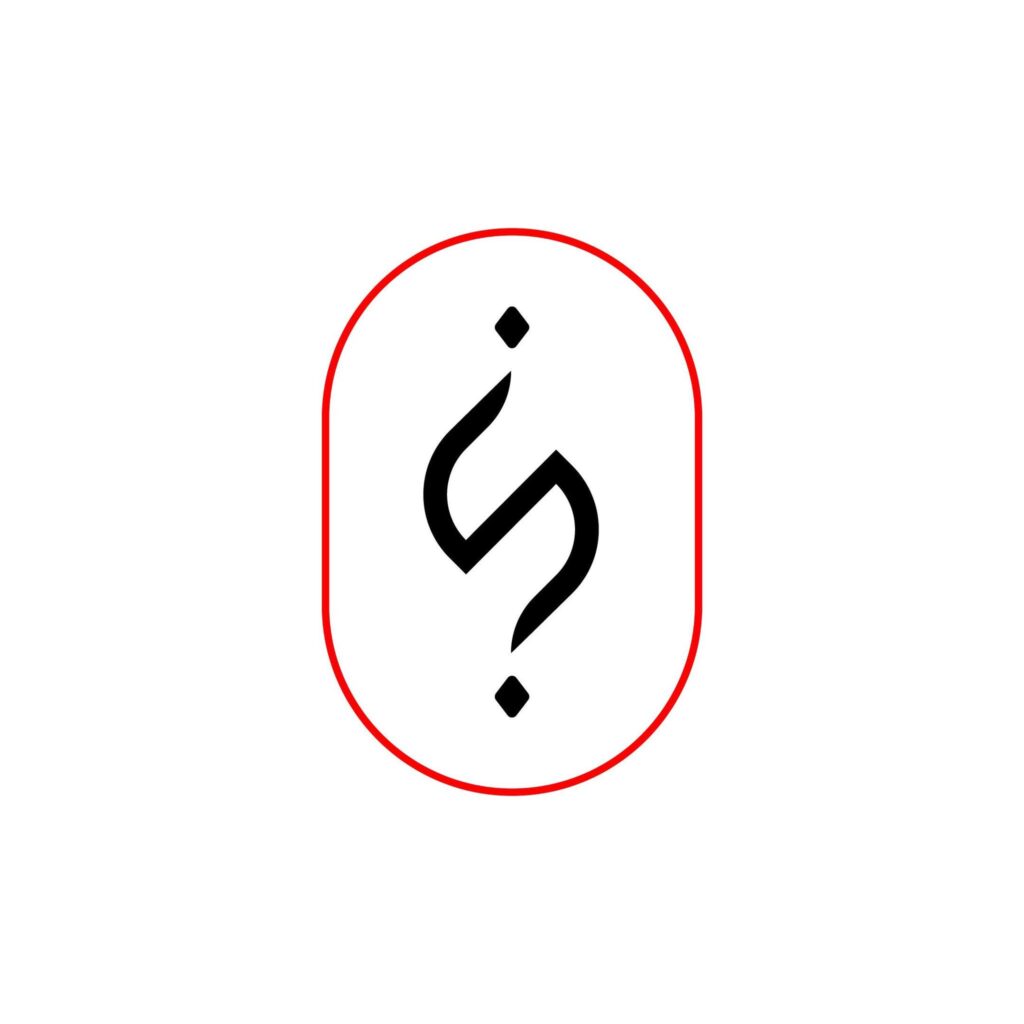 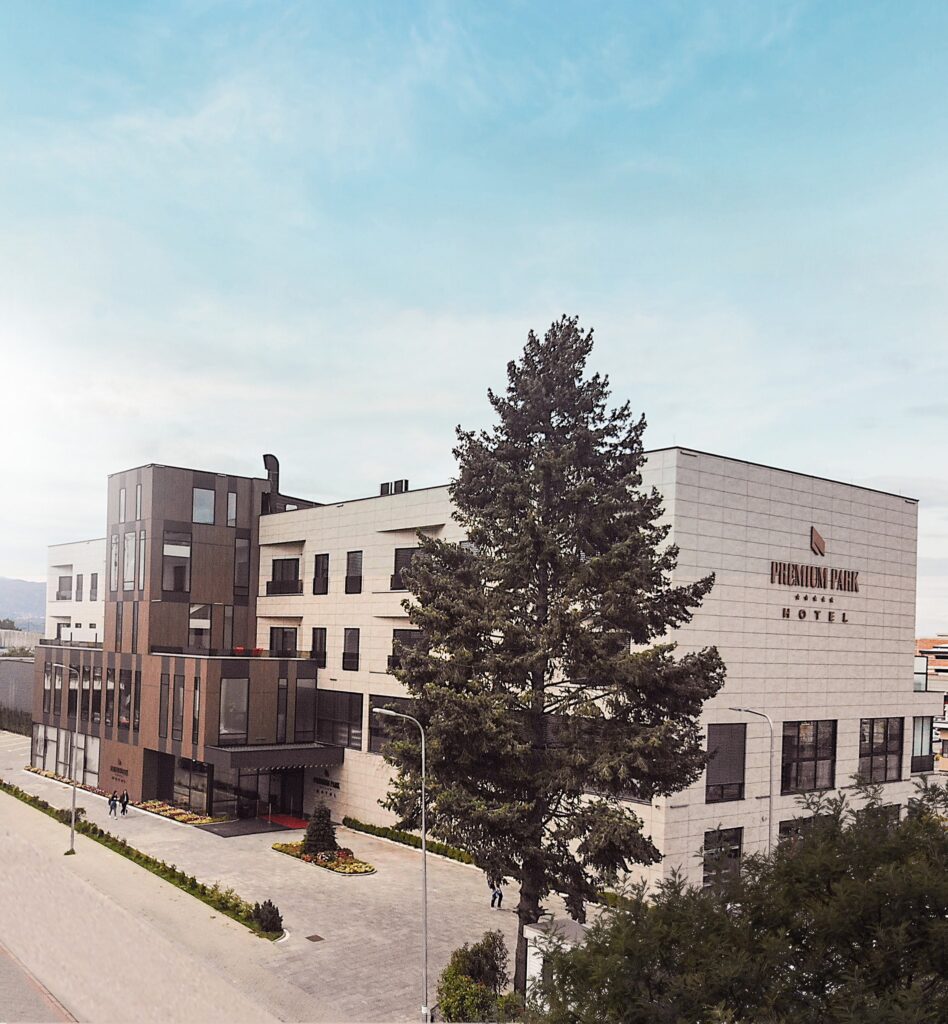